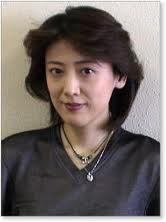 Yumiko Sudō (Japanese: 須藤 ゆみこ) is a manga artist who was the illustrator of the second series of Densetsu no Starfy manga. She was the artist of several manga focusing on young children, which were mainly published by the Japanese company Shogakukan. Other Nintendo manga illustrated by Yumiko Sudō have included Donkey Kong series manga and various Pokémon series manga.

Prior to Besshatsu Coro Coro Comics (January issue), she was known under a pen name such as "Yumi". Yumiko Sudō also worked for Televi-Kun, aimed at boys.