Stage 1-3: Mysterious Powers is the third area of Gluglug Lagoon in The Legendary Starfy 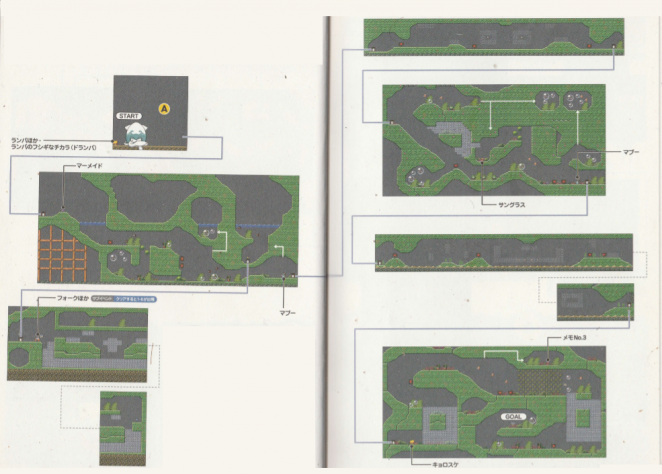